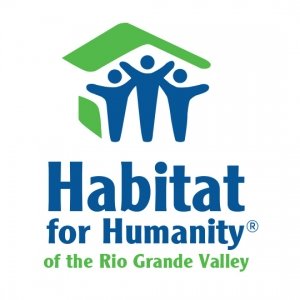 This month, Habitat Texas is proud to highlight Habitat for Humanity of the Rio Grande Valley!

In the past 18 months, Habitat for Humanity of the Rio Grande Valley initiated their Aging in Place program which has already completed 106 home modifications including ramps, bathroom alterations, and more to assist seniors to stay in their for an extra 3-5 years!

At Habitat Rio Grande Valley the good news just keeps on rolling! On July 17, 2017 Habitat Rio Grande Valley entered into contract to purchase the former Zarsky Lumbar Yard & Warehouse located in Harlington, TX. They are working to transform the warehouse into a full service construction yard allowing them to better serve Cameron and Willacy counties and saving them an estimated $44,650 per year. That’s enough savings to build an additional house!

Fun Facts! Habitat for Humanity of the Rio Grande Valley invented the mascot Hammy the Hammer. Hammy is requested for parades and civic events and is a must have at all things Habitat! Their program director, Eriderto Orta, remembers building his own house with another housing nonprofit which led him to the construction field which then lead him to Habitat Rio Grande Valley  4 years ago!