9 million Texans do not have access to adequate shelter. Here’s how we’re changing that:

Habitat for Humanity Texas provides education, technical assistance, and resources to empower Texas affiliates while they are on the ground making a difference in their local communities. 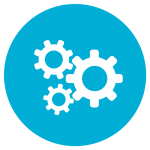 Check our Calendar for the next learning opportunity. 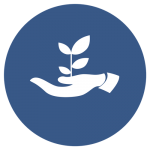 Habitat Texas develops partnerships that bring funding, people, supplies, and technology to local affiliates, which broadens our impact on the housing needs of Texans. 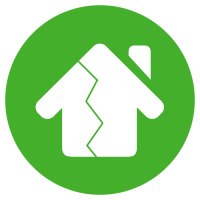 PREPAREDNESS AND THE ROAD TO RECOVERY 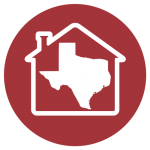 Habitat Texas raises awareness on housing issues by serving as a liaison, thought-leader, and policy advisors to lawmakers, elected officials, and state agencies.

You can help by signing up for Legislative Action Alerts.

The idea that eventually became Habitat for Humanity first grew from Koinonia Farm, a community farm outside of Americus, Georgia, which was founded by farmer and biblical scholar Clarence Jordan. On that farm, Jordan and Habitat’s founders Millard and Linda Fuller developed the concept of “partnership housing.” This concept centered on individuals and families in need of adequate shelter working side by side with volunteers to build decent, affordable houses. Habitat for Humanity was officially founded in 1976. Then, in 2005, Habitat for Humanity Texas opened its doors to help those who could not afford safe and decent housing, while addressing the systemic issues of these problems. As a state service organization, Habitat Texas is guided by four pillars of service: advocacy, training & technical assistance, resource development, and disaster services. Through each of these pillars, Habitat Texas aims to increase the build capacity of Texas Habitat affiliates.

Driven by the vision that everyone needs a decent place to live, Habitat for Humanity Texas has partnered with affiliates and families to build and improve places they call home since 2005.

Check out what Habitat is up to in the news.

Stay up to date on the latest Habitat events.

There are no upcoming events.